I was lucky enough to grab a few hours with this lovely family the other weekend.  Lauren & Bryn are one of my 2015 couples who brought along their son Payton to spend some quality time at the amazing Staunton Harold Estate .  Lauren & Bryn live in Nottingham, and given I'm based in Birmingham i was looking for a nice location for a pre wedding come family shoot somewhere between the 2 of us when i stumbled on this hidden gem!

Steeped in history, Staunton Harold Estate was originally owned by The Shirley Family and is situated in Ashby-de-la-Zouch, North West Leicestershire, close to the Derbyshire border. Taken from Their website:

The Shirley family have had a chequered history, with several reversals of fortune. Sir Robert Shirley was an ardent royalist, and built the church here in defiance of Cromwell.  He was imprisoned six times, and died in the Tower of London, aged 27.   From exile in France the future Charles the Second wrote to his widow, promising redress in better times and, true to his word, restored the family’s fortunes,  They became Earls Ferrers under Queen Anne.

In 1763 the Fourth Earl Ferrers, a dissolute rake, shot and killed his steward, John Johnson.  For this he was tried by his peers in the House of Lords and condemned to death, the last peer to be hanged.  The title passed to his brother, an altogether different character, who, over twenty years, demolished most of the old Hall and rebuilt it as we see it today.

Follows are a selection of images taken during our time together ........ 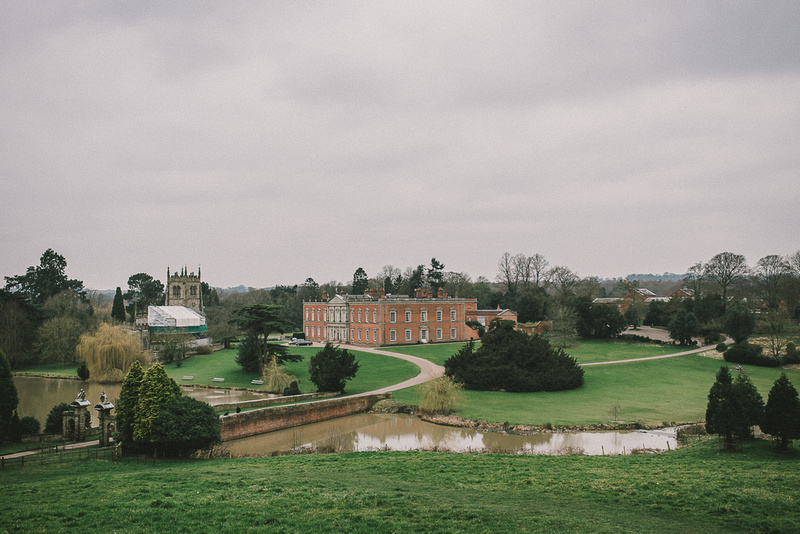 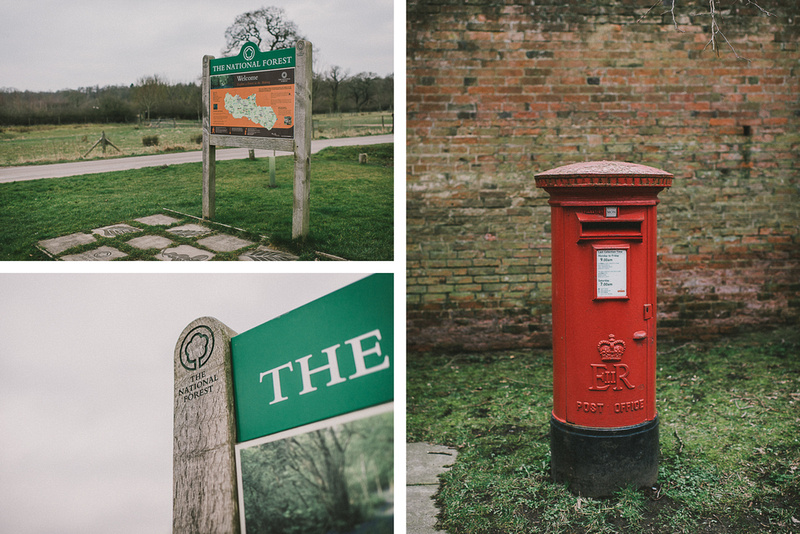 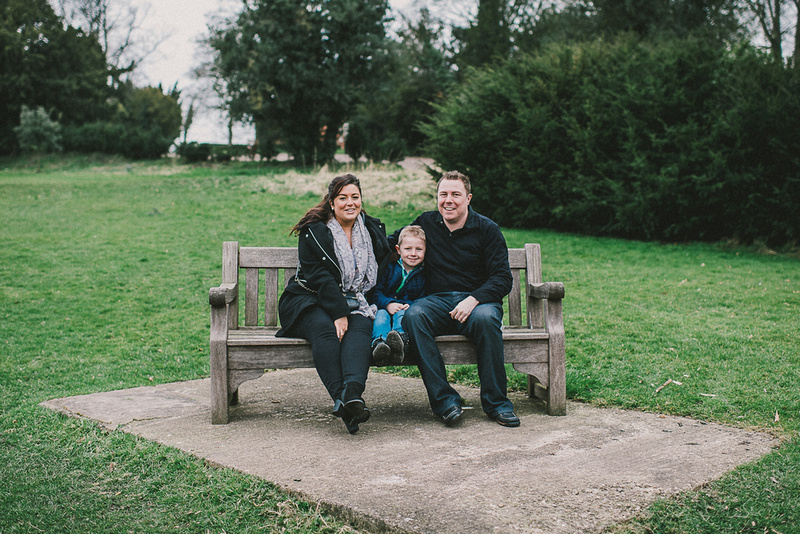 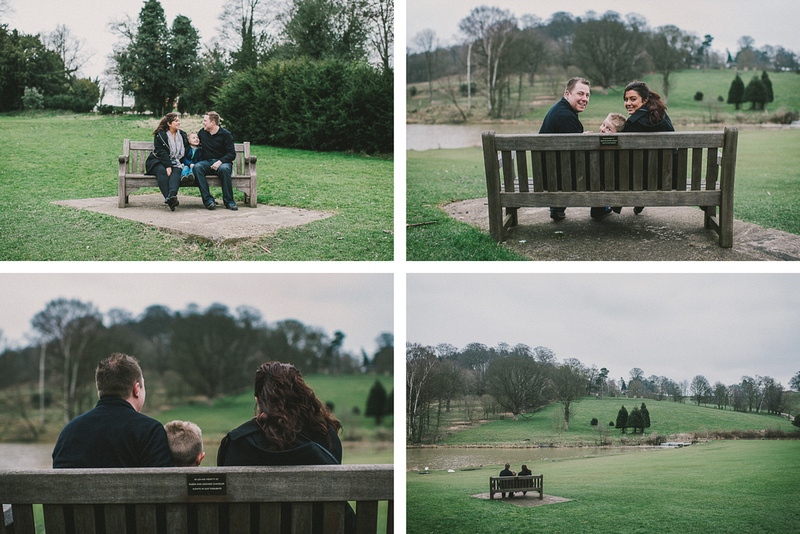 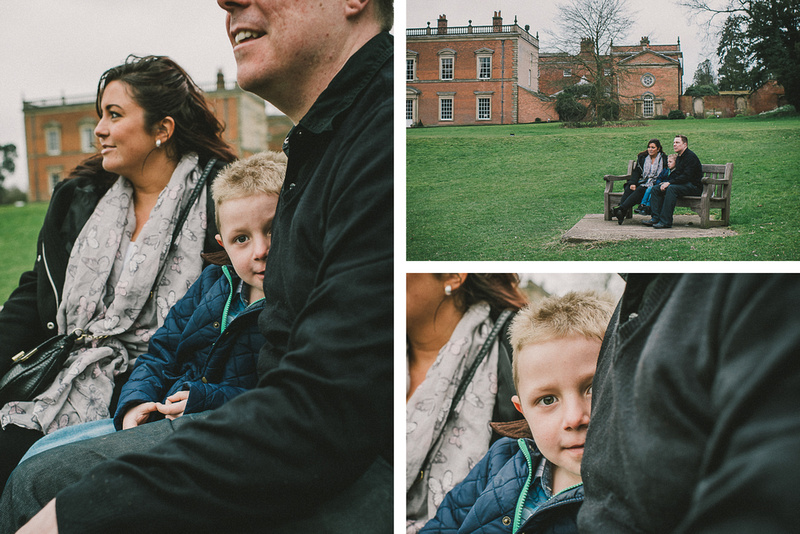 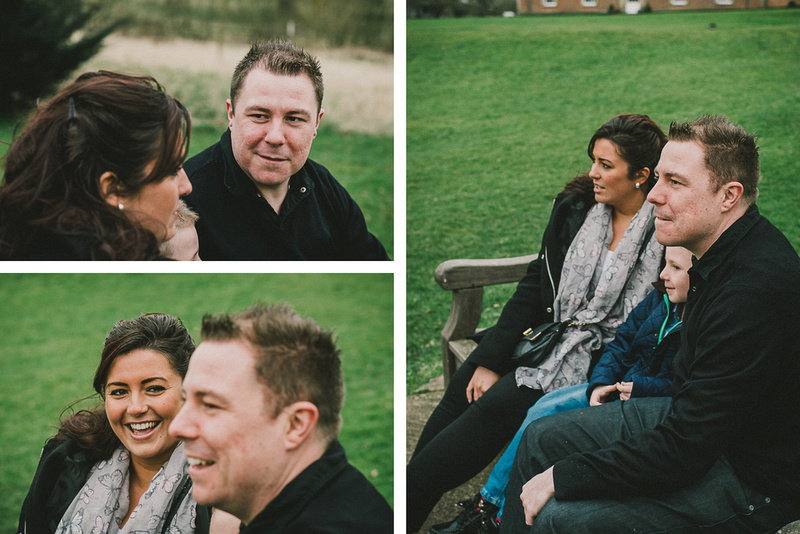 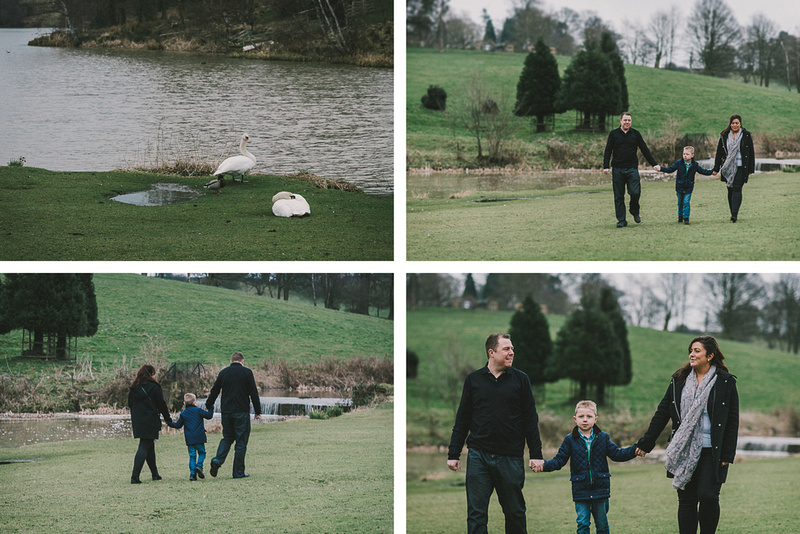 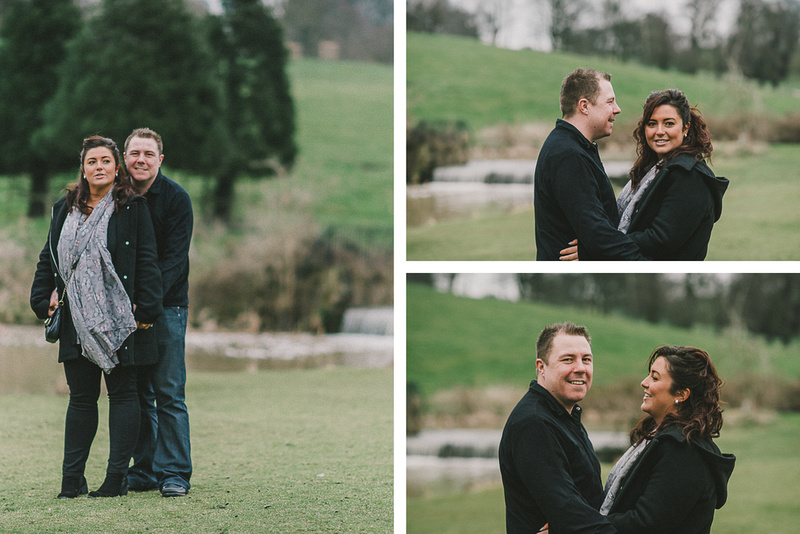 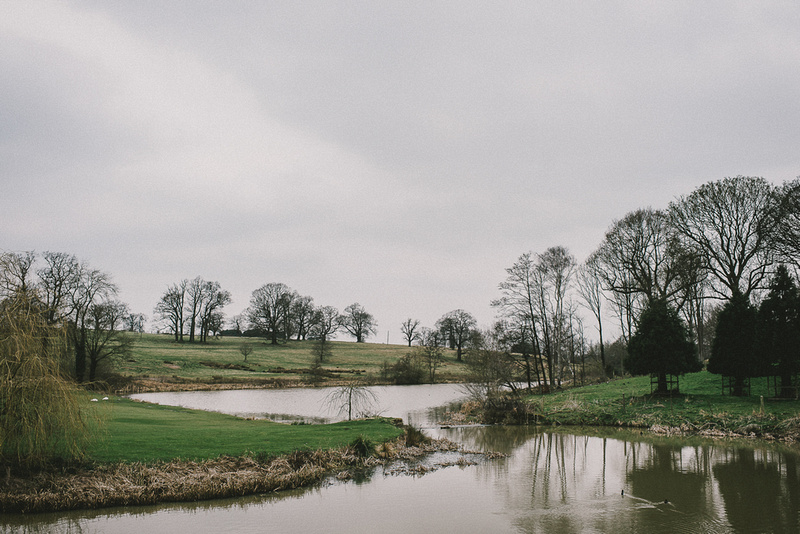 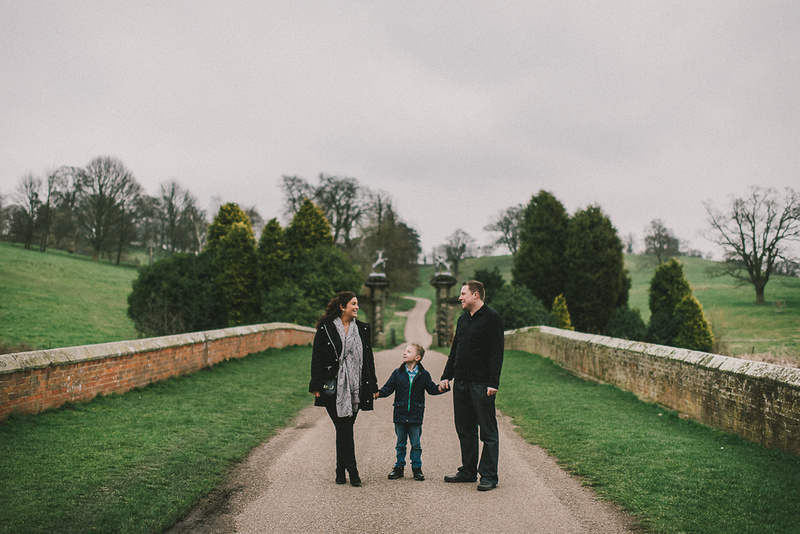 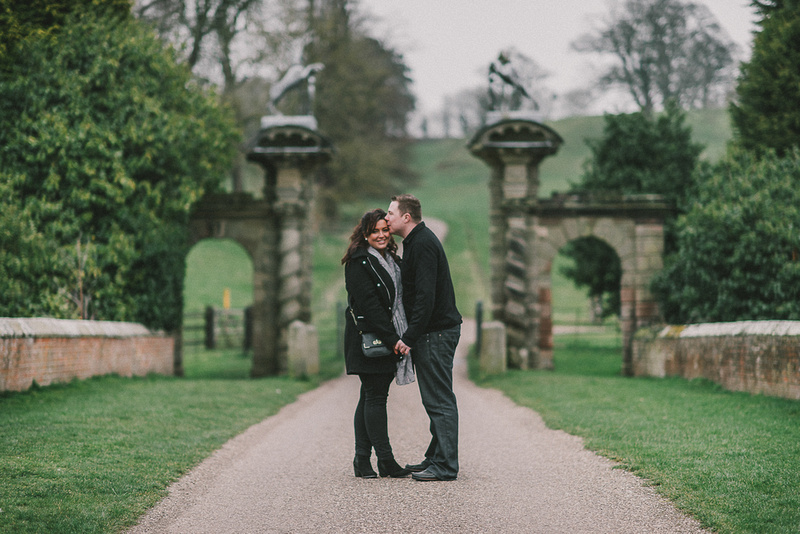 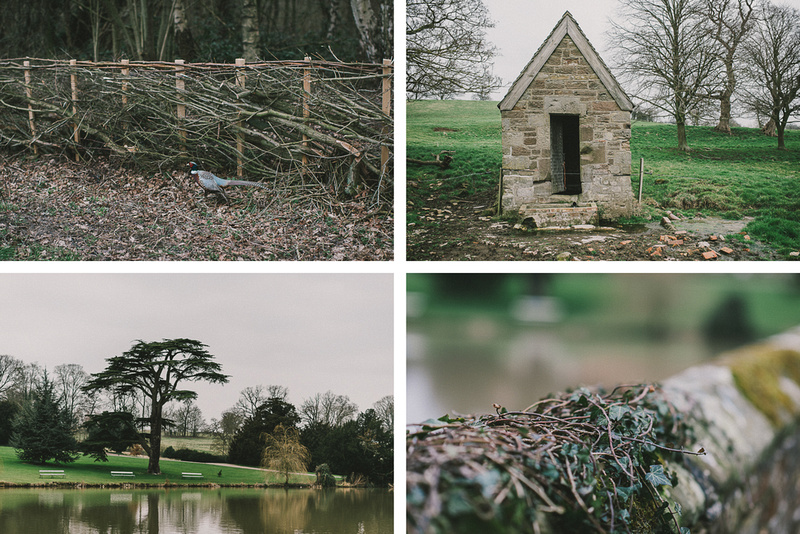 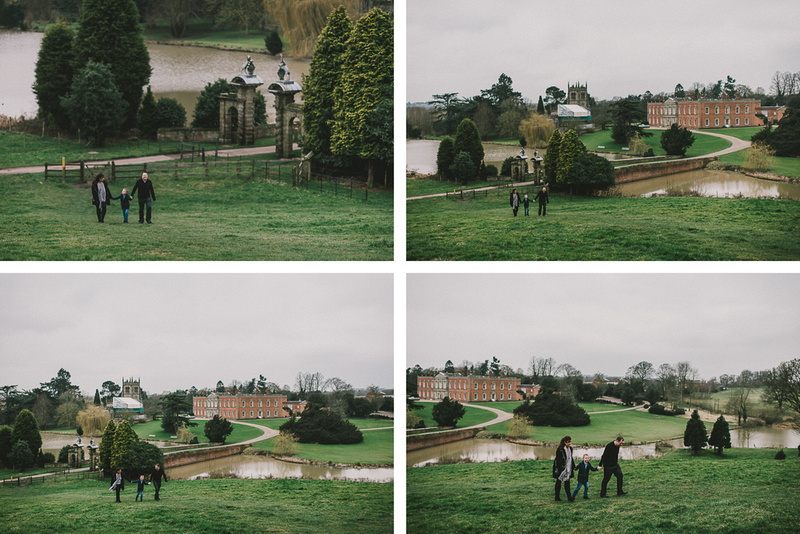 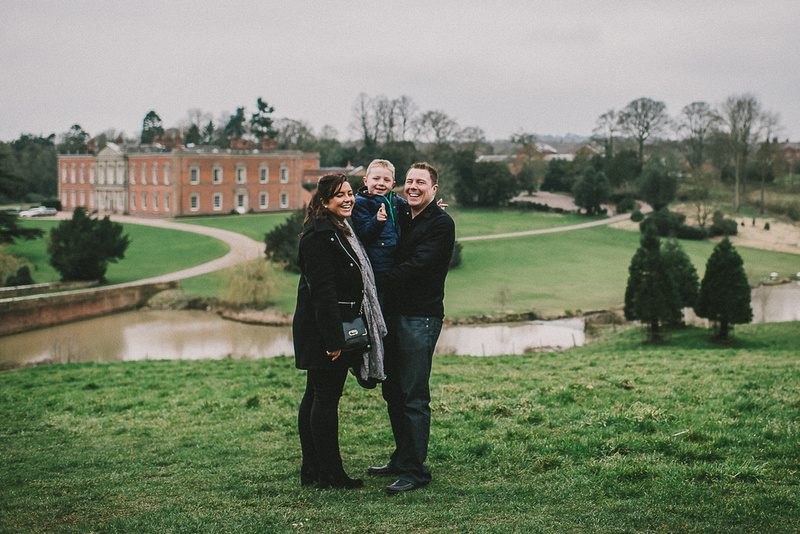 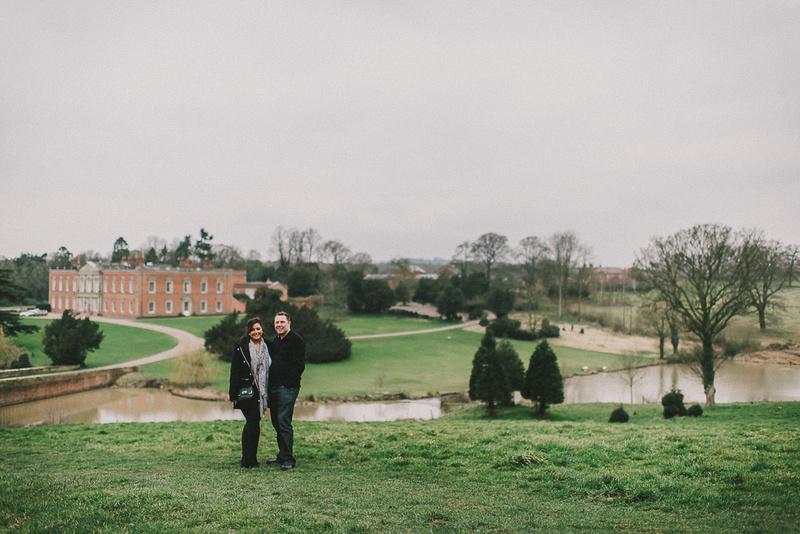 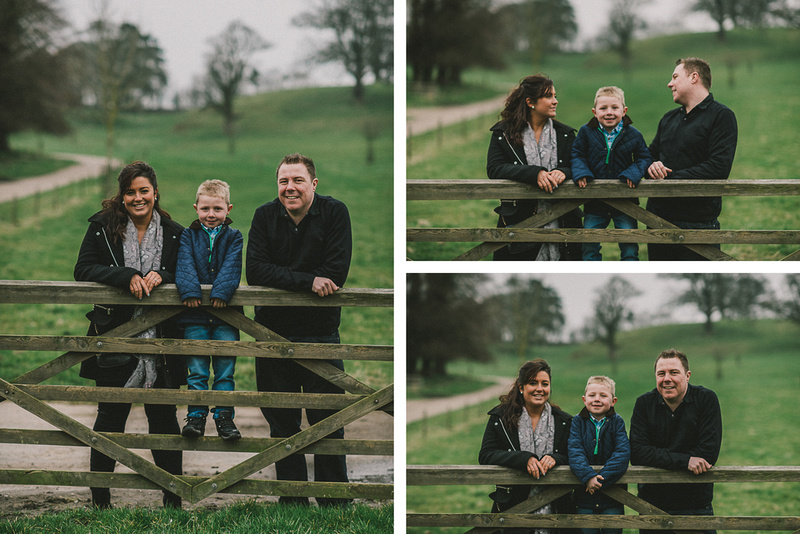 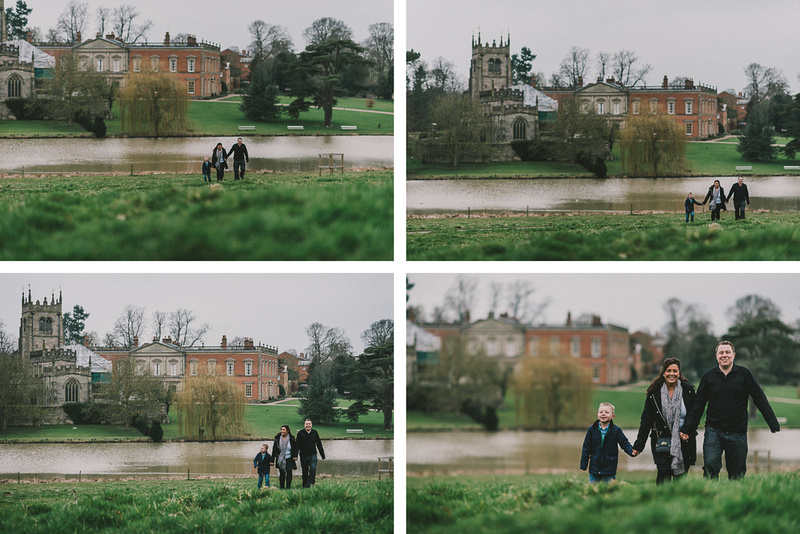 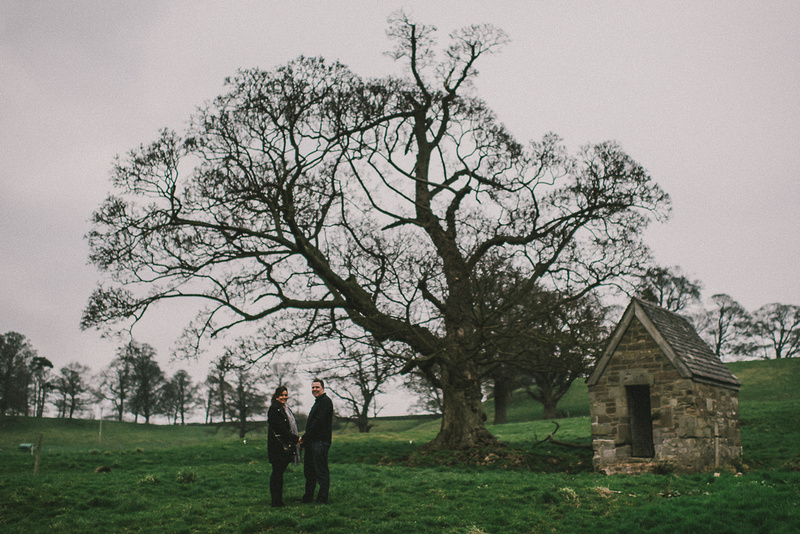 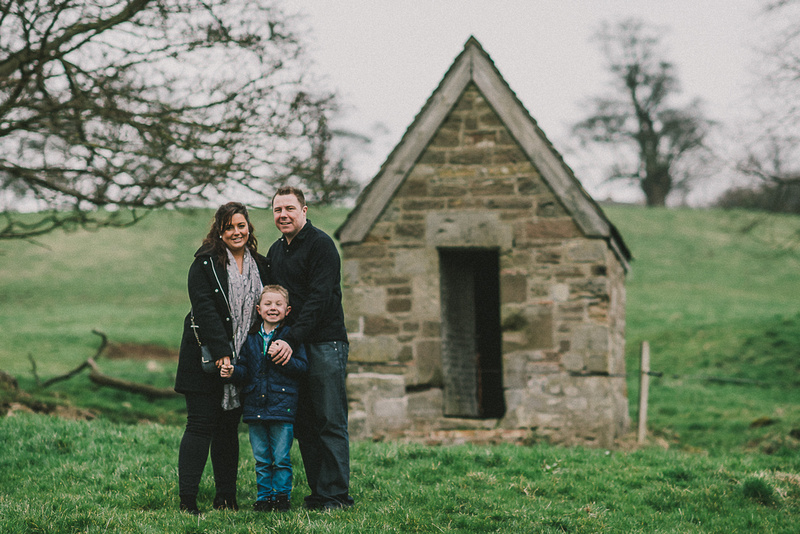 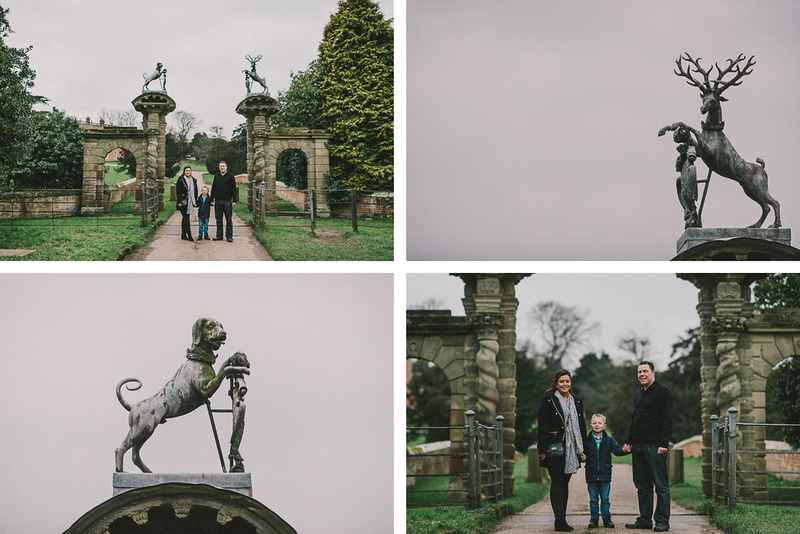 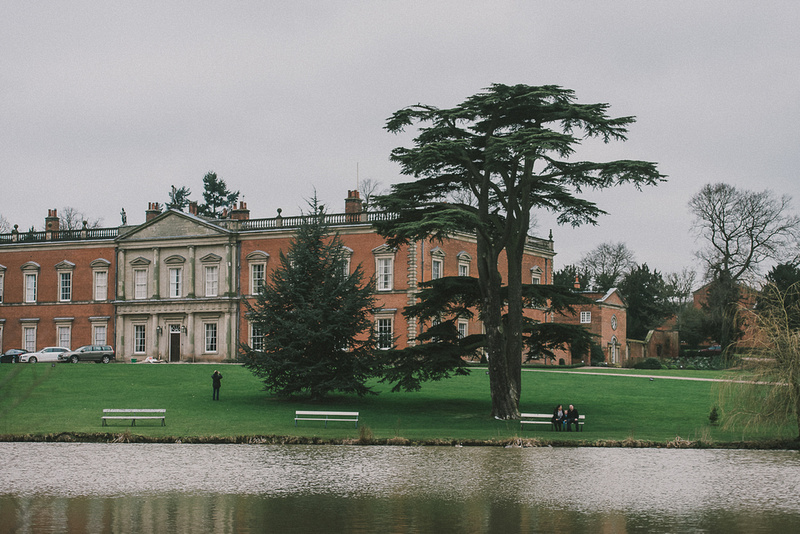 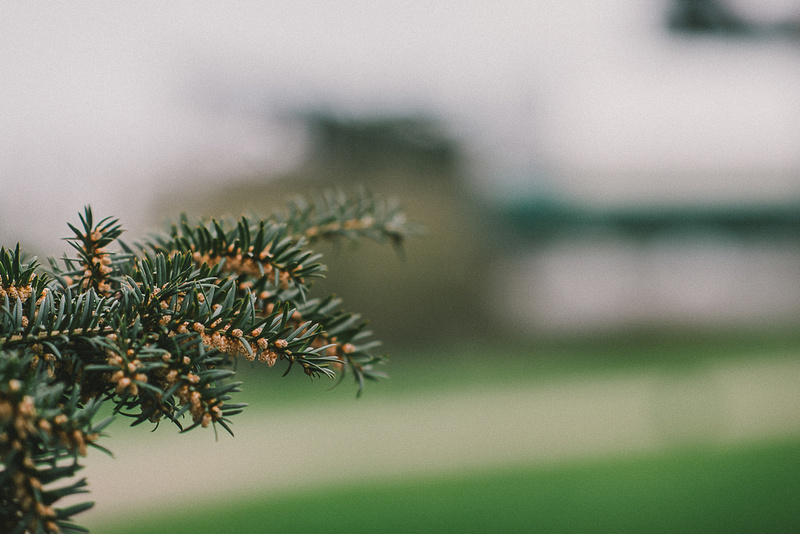 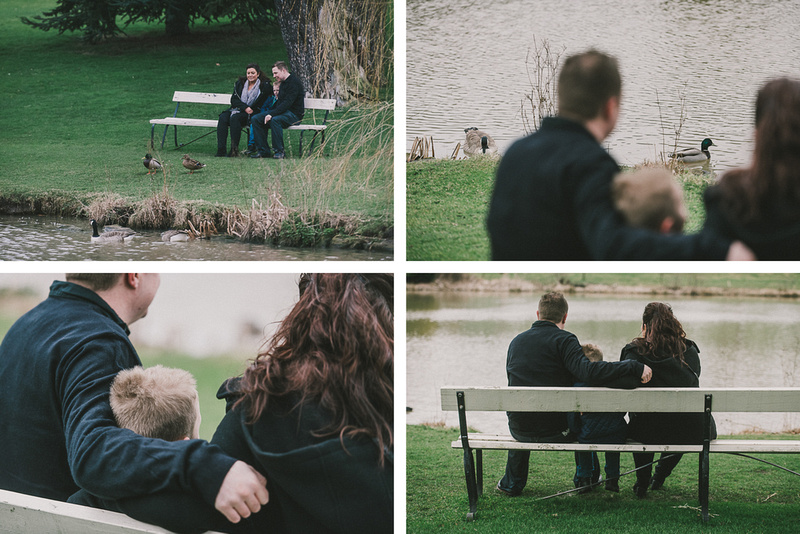 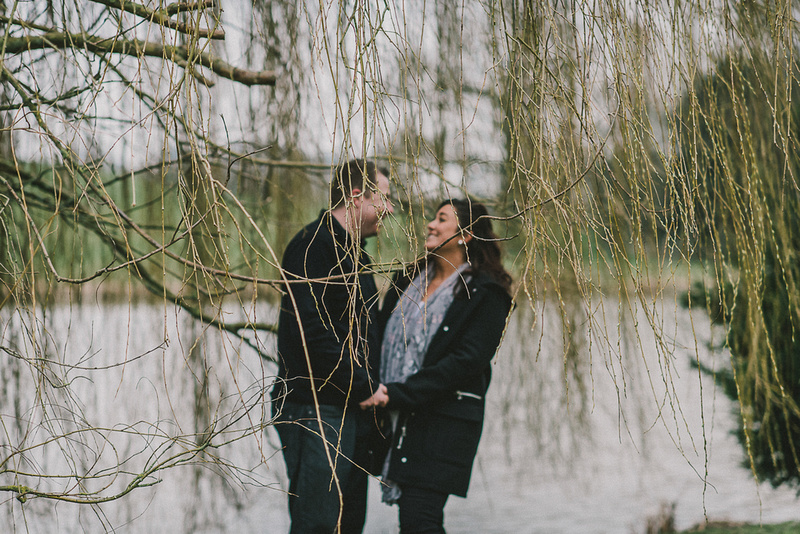 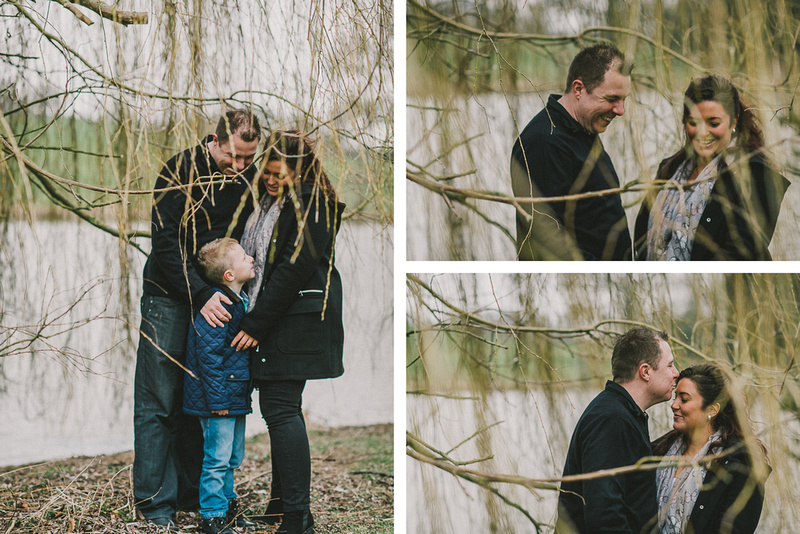 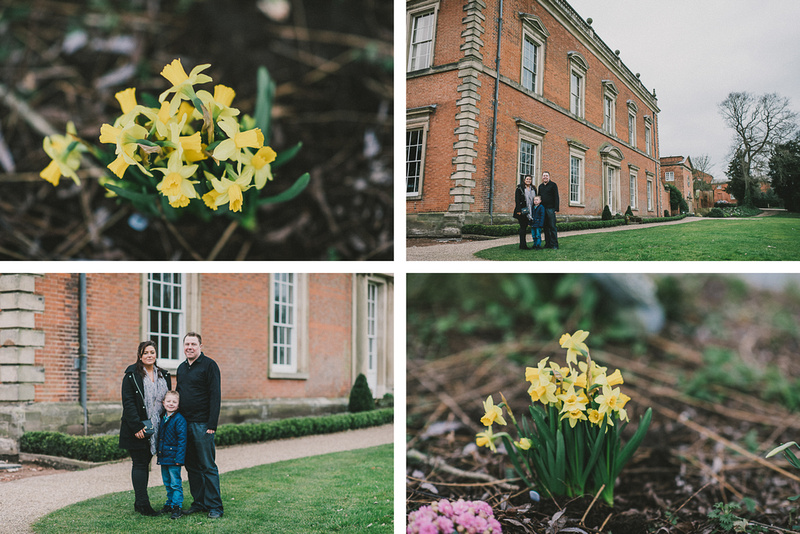